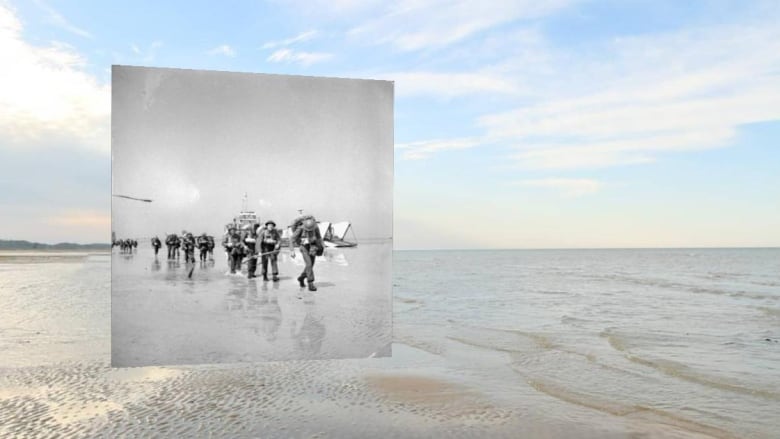 On June 5, 1944, as General Dwight Eisenhower prepared to launch the D-Day invasion, he considered the possibility that the allied soldiers would meet defeat on the beaches of Normandy, and so he penned an informal note that he hoped would never be needed. He placed it in his wallet, and it was later preserved by a military aide:

“Our landings in the Cherbourg-Havre area have failed to gain a satisfactory foothold and I have withdrawn the troops. My decision to attack at this time and place was based upon the best information available. The troops, the air and the Navy did all that Bravery and devotion to duty could do. If any blame or fault attaches to the attempt it is mine alone.”

There can be no doubt on this 75th anniversary of D-Day that, without it, the world would be radically different. It is not hyperbole to suggest that it saved western civilization as we know it. We live in a cynical time when, apparently, no moment in history is immune to a contemporary critique that points out the underlying racism or misogyny of the time. On this day, however, we hold hands and give thanks for ordinary men and women who left their farms and homes to battle the most vicious racism and tyranny of modern history. Thousands paid the ultimate price that day on the beaches of Normandy.

Dwight Eisenhower was born in 1890 in my hometown of Denison, Texas, and was one of those ordinary human beings, remarkably flawed in many ways. He wasn’t born a saint, nor did he live as one. But he was part of that generation that thought of themselves as “we” rather than “me,” and that was determined to just “do what we had to do.” The last line of his note, in which he accepted full responsibility for any failure of the D-Day invasion, reveals a strength of character that helps us understand the remarkable leadership of that era.

There are those who say that, in today’s world, character makes little difference. I beg to differ, and will take time on this day to offer prayers of gratitude for those whose leadership and sacrifices saved the world from tyranny. And I will continue to pray that we, too, will develop the strength of character that will be worthy of those who came before us, and who paid the price for our freedom.